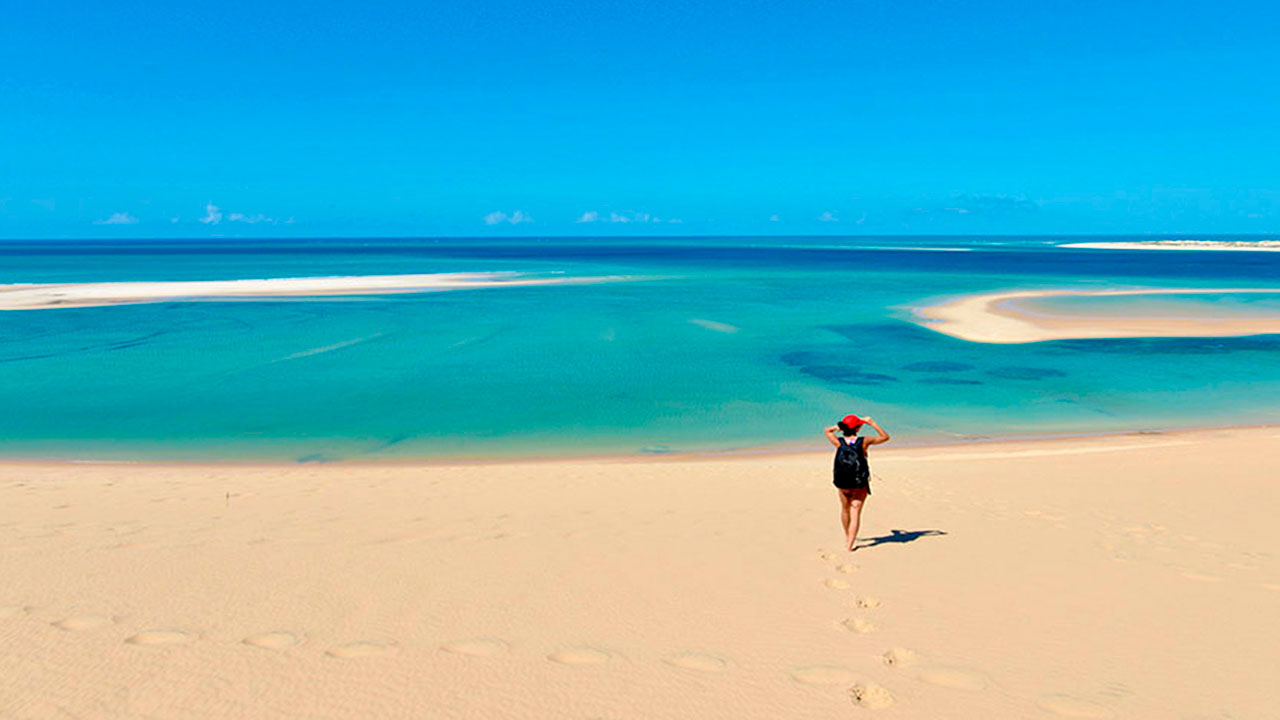 Mozambique is located in southeast Africa with an extensive area of 306,642 sq miles (approximately 800,000 sq km). The major cities include the capital city of Maputo, Beira, Matola, Nampula, Quelimane, Tete, Nacala, and Pemba. The terrain varies from lowlands to high plateau with a climate range from tropical to subtropical.

Mozambique has an enormous energy potential, which provides the country with favourable means to fulfil its domestic and regional energy needs for southern Africa and beyond. The latest discoveries of natural gas, estimated at 277 trillion m3, puts Mozambique in a very privileged position both in the region and in the world. Its vast potential in the field of renewable energy, particularly biomass, solar, and wind energy, also adds to the country’s potential as a global reference in the energy sector.

The abundance of resources and privileged geographic location of Mozambique favors the establishment of various industries of regional and global scale. This creates unique opportunities that can accelerate the country’s development.

Despite this reality, Mozambique is still one of the least industrialized countries in the world, a scenario that can be overturned with the sustainable use of these resources. Just for reference, it can be mentioned that the total primary energy consumption in 2011 was 8 million tons of oil equivalent, which puts the country below the average consumption in the world and in Africa. Furthermore, 78% of the primary energy supplied comes from biofuels such as wood, hay, manure, and food waste. With the exception of the big cities, biofuels are still widely used, both for commercial and household purposes, especially in rural areas. Taking into consideration the vast potential, energy resources can contribute to the country’s socioeconomic development sustainably.

The systematic research of hydrocarbons in the Mozambique began in the mid-50s of the last century, with a total of 227 wells drilled to date (178 exploration and 49 production wells), with satisfactory results that led to the discoveries of the Pande, Temane, and Búzi fields in the Mozambique Basin in the beginning of the 1960s.

The production of natural gas began in 2004, starting from the Temane field at a rate of 145 MMscf/D and in 2009 from the Pande field, with a current total production rate of around 470 MMScf/D from both fields. The gas produced from these fields is processed at the Temane Central Processing Facility and then exported to South Africa through an 865-km gas pipeline with a diameter of 26” from Inhambane in Mozambique. The gas produced is fairly wet having some condensate associated and produced at 1300 B/D which is also exported. In addition to that the country consumes 20% of the total production in the generation of electricity, industrial plants, compressed natural gas (CNG) for vehicles, and households.

Discoveries in the Rovuma Basin

After intense and long-standing research work, surveying seismic data, countless drilling of research wells, marked by advances and setbacks over a long and epic journey, the Rovuma Basin has revealed a very high hydrocarbon potential.

In 2010, as a result of the first of several programmed wells, within the scope of the second public tender for the concession of areas for research and production of hydrocarbons, Anadarko Mozambique Area 1 (then operator of Area 1 offshore of Rovuma Basin) announced the discovery of natural gas from the Windjammer field.

This discovery, through the Windjammer 2 borehole, was the first of many made in Areas 1 and 4 of the Rovuma Basin and later considered to be the largest discoveries of natural gas in the last 20 years. It made it possible to prove a total of 170 TCF of natural gas reserves in situ in the reference areas.