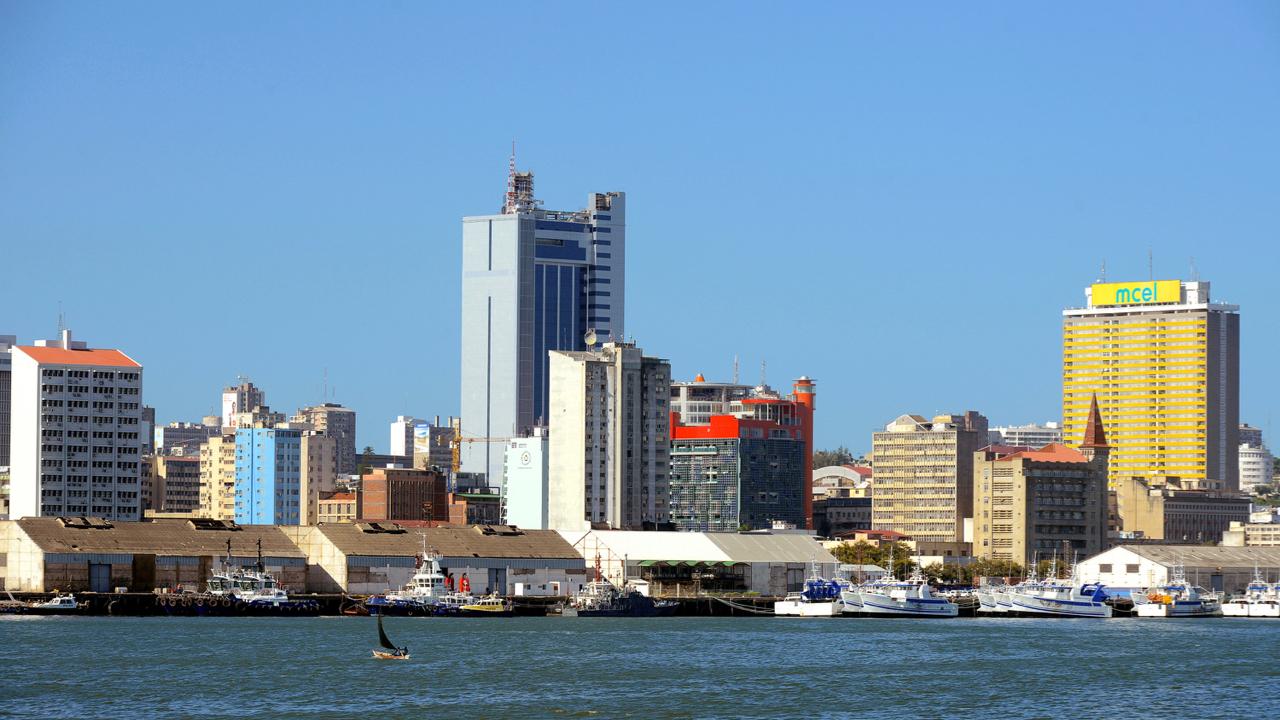 Mozambique guarantees populations’ rights in the exploitation of resources

The Mozambican Minister of Mineral Resources and Energy told Lusa on Monday that the protection of communities’ rights in areas of exploitation would be ensured, and agreeing that Mozambicans must be the first beneficiaries of the country’s wealth.

Minister Tonela was commenting on a resolution recently approved by the European Parliament, which urges the Mozambican authorities to ensure that the population is the main beneficiaries of the exploitation of natural resources. 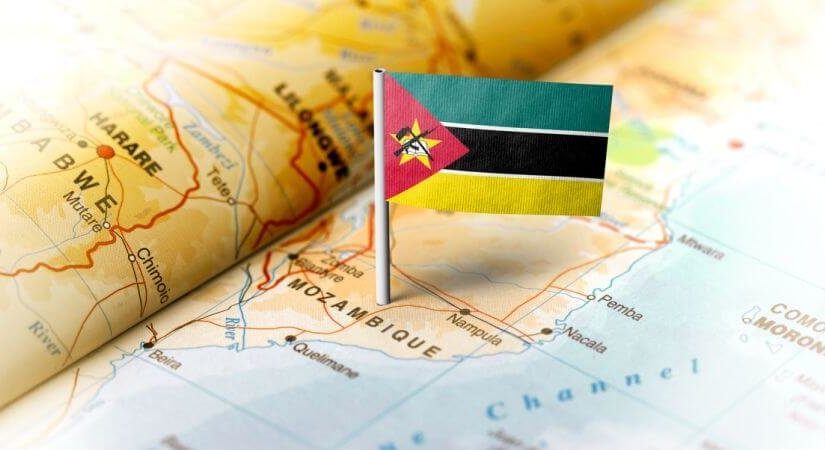 The European Parliament “considers it of the utmost importance that the local population, in particular in the poorest provinces of the country, benefit from the exploitation of their natural resources; calls on the government to fairly allocate incomes from exploitation projects to local development projects while respecting high environmental and social standards; […]” the resolution approved by the MEPs on 17 September reads.

Commenting on this, Mozambique’s Minister of Mineral Resources and Energy, Max Tonela, said that the Mozambican government had followed an “inclusive approach” in the exploitation of mineral resources and in the distribution of revenue therefrom.

“Our priority has been that the right of communities must be safeguarded,” he said.

The executive, he continued, had been investing in the recognition and attribution of rights to communities involved in the exploitation of natural resources, especially mining, to prevent usurpation of these rights by economic groups.

“Our strategy is also to designate areas for the exploitation of natural resources where communities have guarantees of long-term continuity and to ensure the protection of these rights over third parties which may intend to usurp the rights of communities,” he said.

On the other hand, he continued, the formation of cooperatives and associations had been encouraged, as well as partnerships with industrial operators aiming at preventing the exclusion of communities from the exploitation of natural resources.

Regarding the natural gas projects in the Rovuma basin, northern Mozambique, Minister Tonela said that the executive was also concerned with ensuring benefits for local communities.

“We have no conflicts in Palma [the site of the gas projects], the resettlement of the populations was widely discussed with the local authorities, including the standard of houses, which was adjusted according to the communities, the inclusion of local residents in the projects and support for the development of autonomous economic activities to improve the quality of life in communities,” the minister declared.

Mozambican legislation foresees the transfer of funds derived from production revenues to the areas of exploitation of these resources, he added.